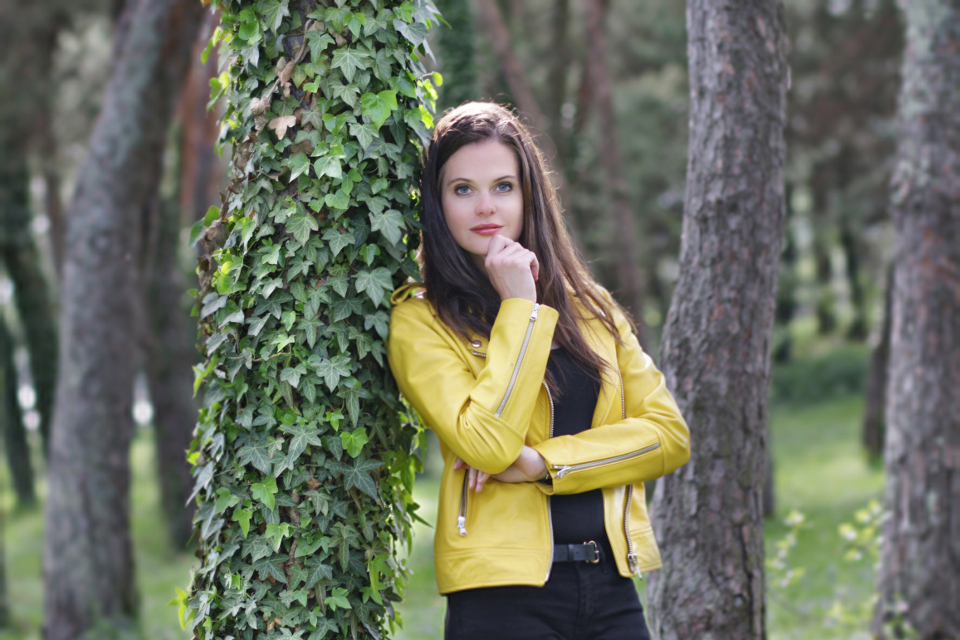 Swiss soprano Léonie Renaud graduated in piano from the Haute Ecole de Musique of Lausanne. She then studied voice in Janet Perry’s class at the Hochschule der Künste Bern, where she obtained a Masters in Performance with jury congratulations. During her studies, she was the recipient of many scholarships and awards. In the course of the 2012-2013 season, she was a trainee soloist at CNIPAL in Marseille.

She has benefited from the artistic experience of great singers like Edith Mathis, Patricia Petibon, Renée Auphan, Marie-Ange Todorovitch and Noëmi Nadelmann. She won a special prize at the International Competition of Spoleto and the third prize at the Paris Opera Awards. In 2017, she was a finalist at the Concours international de Clermont-Ferrand.

At the Opéra de Metz, she appeared as Gretel in Hänsel und Gretel, Blondchen in L’Enlèvement au Sérail and Sophie in Werther with the Orchestre National de Lorraine. In Toulon and Lucerne, she performed Naïade in Ariane à Naxos.

At the operas of Marseille and Avignon, she played a « cabaret » recital featuring works by Menotti and Bernstein. She was invited as solo soprano at the Opéra de Marseille for the creation of the oratorio Mosé by Giovanni Paolo Colonna under the direction of Jean-Marc Aymes.

In 2017, she was Sophie in Werther at the operas of Metz, Massy and Reims, a production which was broadcast on France 3. She appeared as Maria Luisa in La Belle de Cadix and as Pauline in La Vie parisienne at the Opéra de Lausanne. At Shanghai’s Grand Theatre (China), she performed Marie in La Fille du Régiment alongside Alessandro Corbelli.

For her debuts at Zurich’s Tonhalle, she sang Le Laudi by Hermann Suter and gave a recital Belle Epoque including works by Hahn, Debussy and Messager.

She was invited to perform in four concerts in Montreal, where she represented Switzerland as part of the “Jeunes Amabassadeurs Lyriques “. In 2018 she made her debuts at the Bregenzer Festspiele (Austria) in the role of Frasquita in Carmen and is returning in the summer of 2019 for Rigoletto and Don Quichotte, two new productions accompanied by the Wiener Symphoniker.

Her great interest in symphonic music gave her the opportunity to sing recently the Berlioz’ Les Nuits d’été  with the Sinfonietta of Lausanne under the direction of Theodor Guschlbauer, whom she will meet again in December 2019 for Die Schöpfung, Haydn, with the Orchestre Philharmonique de Strasbourg. Next September, she will sing a Mahler program, lieder from the Knabenwunderhorn and the 4th Symphony, conducted by David Reiland.